Home > General > What is Virtual Machine, How Does it Work?
General

What is Virtual Machine, How Does it Work? 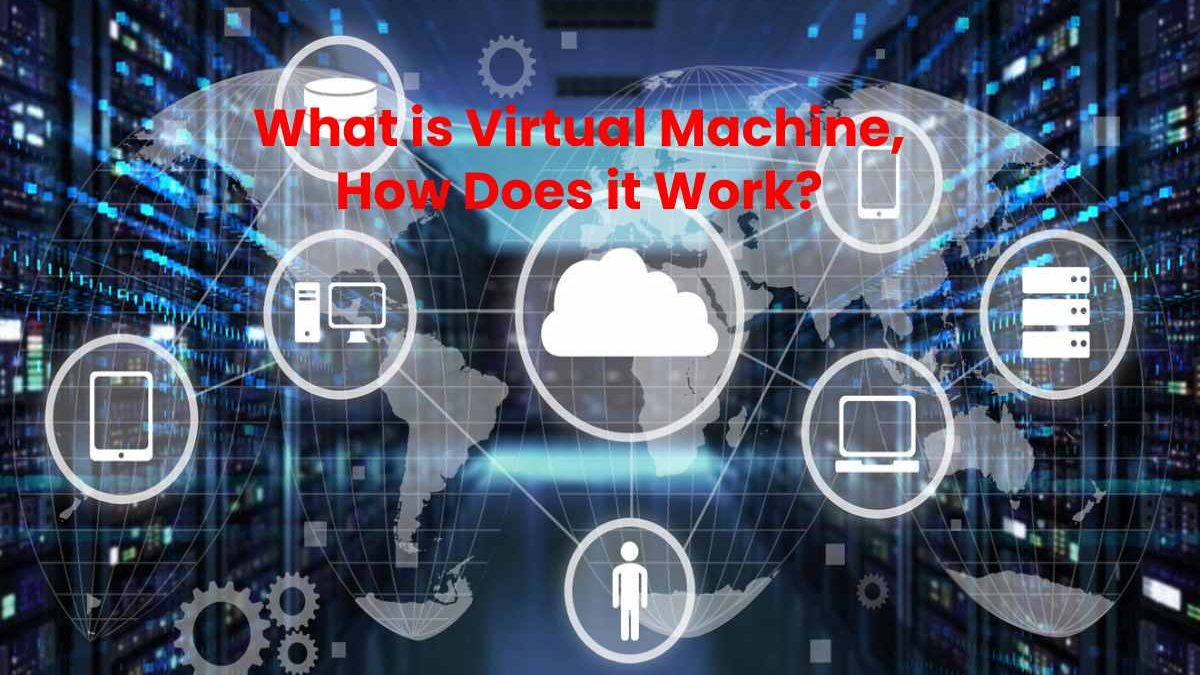 What is Virtual Machine?

A virtual machine is a software that creates an independent layer where the operation of a real computer is emulating with all the hardware components. It needs to function (hard disk, RAM, network cards, graphics card, etc.) and that can run any operating system or program, just like a real computer would. All this emulation is encapsulated in a series of files that act as a container from which it is executed in a window on your Computer as if it were just another program and without anything inside that window. So affect the Computer running it.

How to Create a Virtual Machine Inside Your Operating System 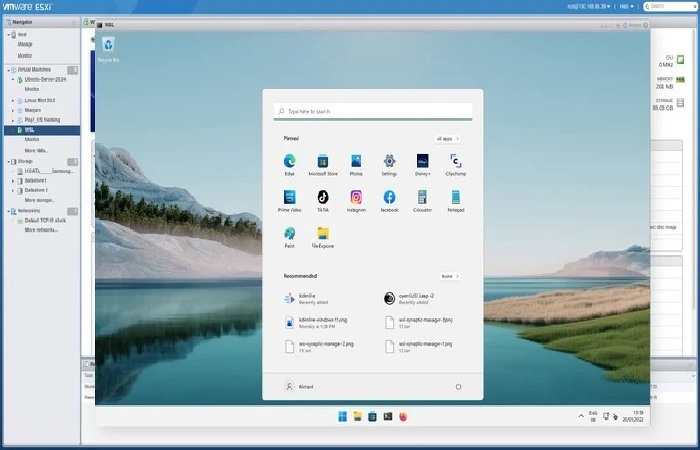 The only difference between your actual Computer and a virtual machine that you run on that same Computer is that your Computer has real hardware. In contrast, it emulates all its components. So that it does not have to correspond with the physical hardware installed on your real Computer.

In this way, the hardware characteristics can be adjust to make it compatible with the operating system that you are going to use in that virtual machine. ESo, even if your real hardware

It makes it easy that, once the virtual machine has been create on one Computer, you can copy or move the container file created and run it on any other computer, even if it has completely different hardware.

What are Virtual Machines for?

There are many uses for virtual machines, but since they can be used to emulate almost any standard operating system . However, since they run on a different and isolated layer of software. One of The most frequent uses is to test other operating systems. Programs or configurations with total security for your real Computer. If something fails in the virtual machine, this failure will not affect the Computer that runs it at all.

If, for example, you suspect that a virus or malicious software might infect a file sent to you, you can run it in a virtual machine to check its reliability. Nothing occurs, you will be able to use it on your Computer. Otherwise,  it will infect only the virtual machine, and your laptop will remain immune to the attack .

Another characteristic of virtual machines is that they are not “aware” that they are virtual machines. So they behave like real computers. This quality allows, among other things,  to recreate network environments. In which you can connect several virtual devices running on the same Computer and connect them on a network, playing the configuration that different real computers would have.

What Computer do I Need to Run Virtual Machines?

Although the virtual machine hardware is emulate, it needs minimal resources to function. These resources are obtain directly from the actual hardware of the Computer that is running it.

Any computer with minimum specifications can run a virtual machine, and most current computers support this type of software. Let’s see what those minimum requirements are. 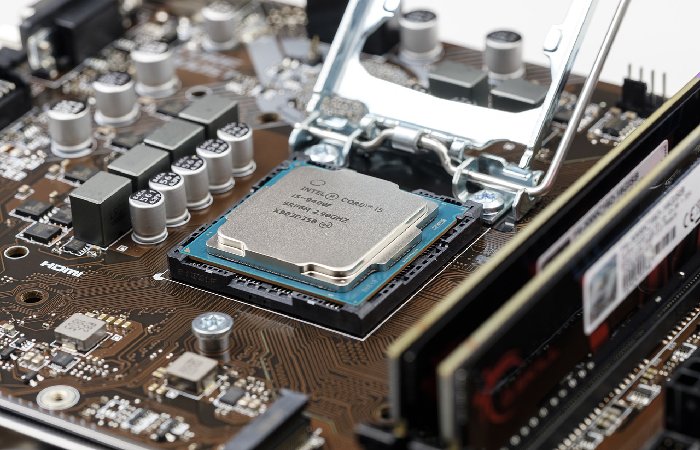 The first requirement will be to have a relatively powerful processor since, as we have indicated, the Computer. The virtual machine share resources and, in addition, it must support virtualization technology. On Intel processors, this feature is known as  Intel VTx, while on AMD processors, it appears as  AMD-v. Also, this feature must be enable in the BIOS (or UEFI) of the Computer, or virtualization cannot run.

As we have already mentioned before, virtual machines use a series of files that serve as a container they run. These files typically take up the same amount of hard drive space allocated to you when you set up the virtual machine.

It is also important to have a graphics card if it is dedicate better. This component is necessary because the natural system will need to generate. Its interface graphics and the virtual machine’s system interface. It doubles the work for this component. So having a graphics chip that offers good performance will make both operating systems more fluid.

The hypervisor software is one of the critical pieces for the use of virtual machines. Since it is in charge of configuring, creating. Executing and controlling the operation of the virtual machine. It simplifies its function and becomes the intermediary between the actual Computer.

Several programs allow you to configure and run virtual machines on all major operating systems. Some prominent names in this category are VirtualBox, VMware, Parallels Desktop.

In computing, a virtual machine is the virtualization/emulation of a computer system. Virtual machines are created on computer architectures and provide the functionality of a physical computer. Their applications may involve specialized hardware, software, or a combination.

Also Read: What is Brand Marketing? A Complete Guide

Review What is Virtual Machine, How Does it Work?. Cancel reply

What is a Router? – Work, Types, and More

What is Agricultural Marketing? – Developing, Importance, and More

Next Web Blog, 2 weeks ago
General

Next Web Blog, 2 months ago
General

Next Web Blog, 3 months ago
General

Everything to know before you get a ponytail extension

Next Web Blog, 5 months ago
General

How to Stretch your Back Correctly